In June 2022 Your Bromley held ‘Bromley’s Got Talent’.  The overall winner was local singer and songwriter called Oliver Anderson.  Oliver has a new single out on 23rd December and we caught up with him to find out more about it and see what winning ‘Bromley’s Got Talent’ has meant to him.

Can you tell us the name of your new single and the release date?

The song is called, ‘Surrender’ and it is set to release on the 23rd of December

What is the song about and what was your inspiration for it?

The song was written about my experience with toxic and unhealthy relationships and how they can affect your mental health. I hope it serves as some level of comfort for anybody who is still in a toxic place and is looking to get out, or for people who have escaped, but who are still heartbroken.

How excited are you about the release of the single?

I am so excited to share this song. I have released a few tracks in the past, but they have never been professionally produced, and I am just so insanely proud of this song. It is so personal to me, and I really hope that everybody loves it as much as I do!

Have you signed to a label to release the single?

I am actually releasing this song completely independently.

Do you think winning Your Bromley’s ‘Bromley’s Got Talent’ has had an impact on your career in music?

100%. I managed to perform at my first ever festival because of it! Plus, it gave me the boost of confidence that I needed to approach a producer to record the project.

Was it exciting to perform the single at the Your Bromley Christmas Lights Switch On event in Bromley?

Performing at the Christmas Lights Switch On was so cool for me. Growing up in Bromley, I have been to the event so many times in the past, and it was surreal to be up on stage performing. It was truly an amazing experience for me.

You’re from Bromley – what does the area mean to you?

Will you be performing anywhere in Bromley over Christmas and the New Year?

I’ll be performing in Orpington on the 22nd of December in the Pato Lounge to promote the upcoming release, as well as continuing to busk (although we’ll see if the weather permits it).

Where can people buy the single?

People will be able to buy or stream the single on all platforms! 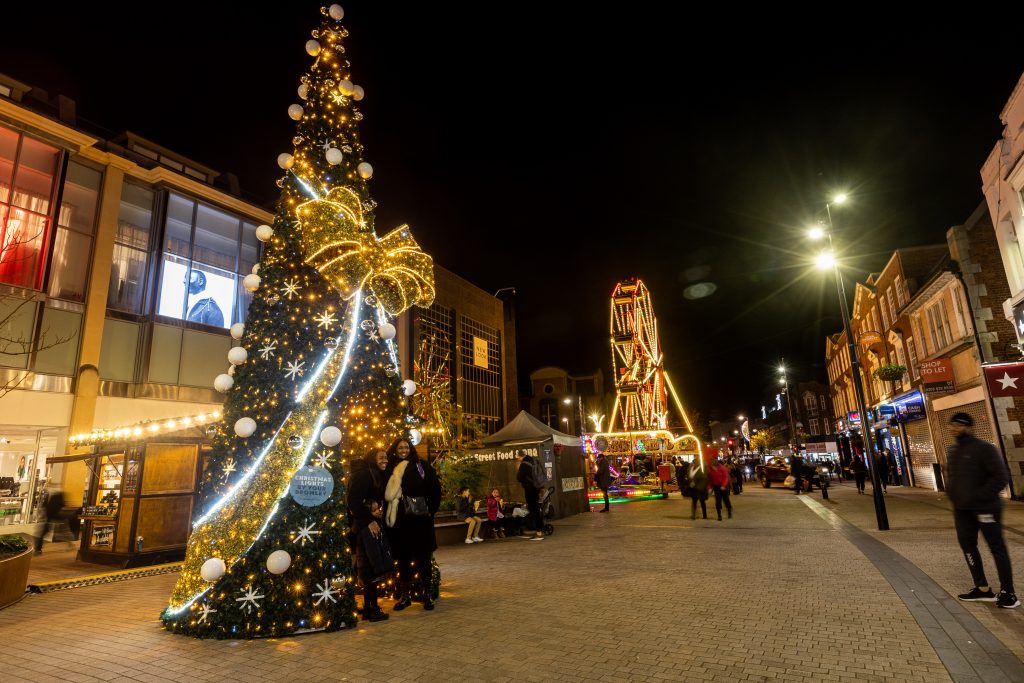 Christmas has well and truly arrived in Bromley with the town’s brand new lights switched on at a small event on Sunday 21st November.  Live… 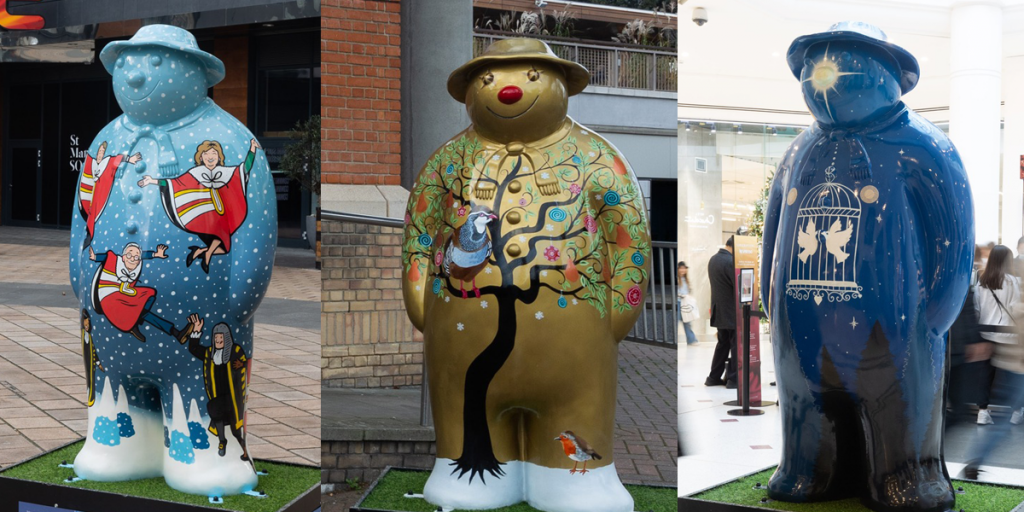 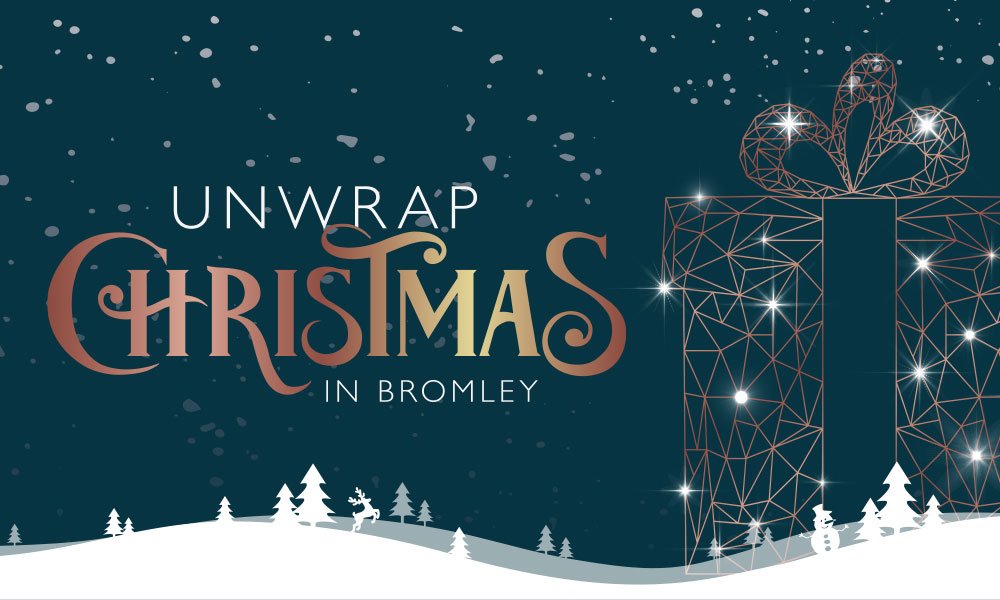 Update from Frances Forrest, BID Manager  October saw the return of our popular Halloween trail. The Alebrije Trail is a free, and completely contactless, Augmented Reality trail. Anyone… 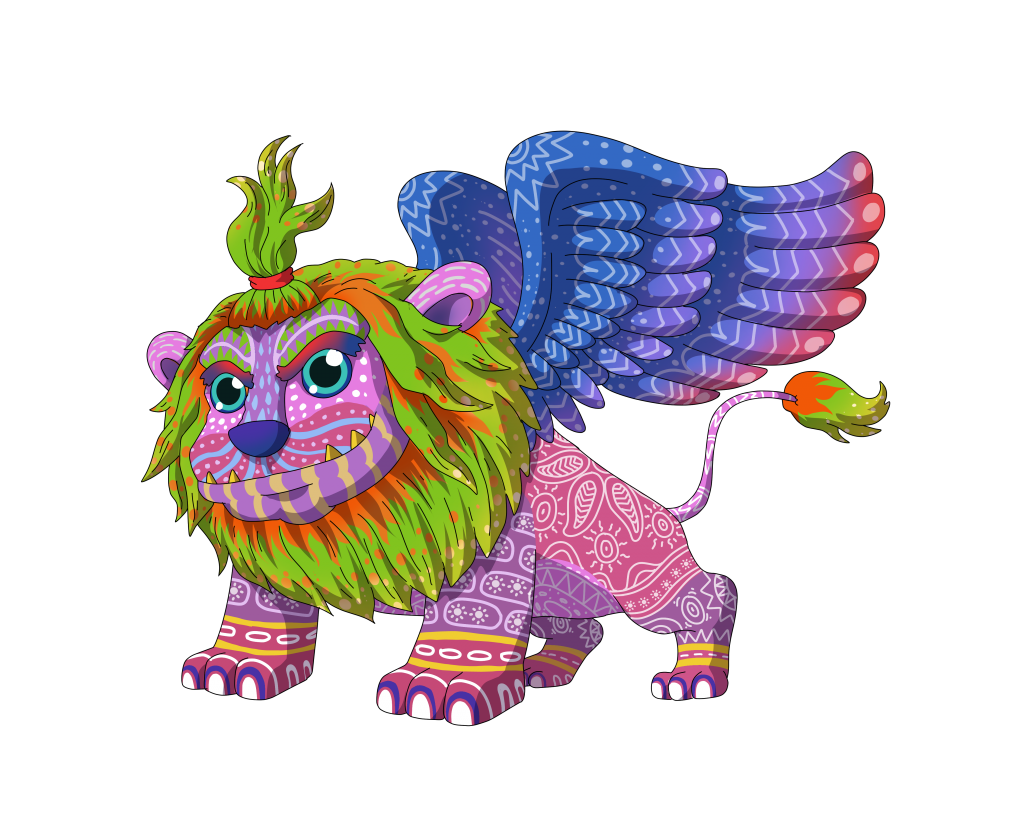 Update from Frances Forrest, BID Manager  September has been about celebrating our community and recognising the hard working people of Bromley who kept our town… 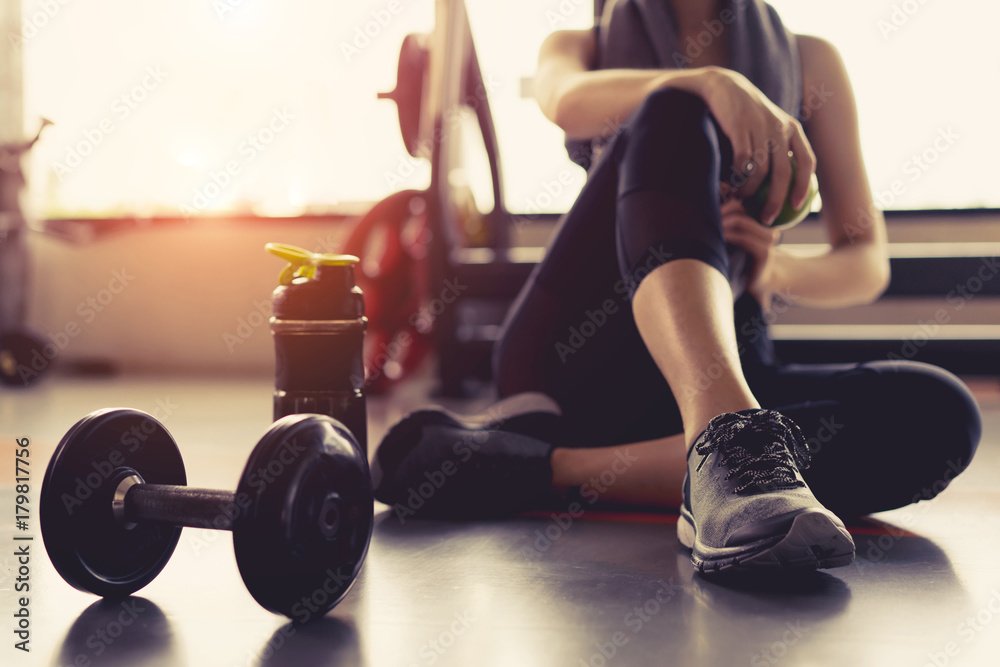 Get the feel-good factor Whether you’re looking for a work-out or a pamper session, there’s a great choice of health, fitness and leisure facilities in…

Welcome to Your Bromley, the business improvement district. Here you will find all the latest news from the borough.

This website uses cookies to improve your experience while you navigate through the website. Out of these, the cookies that are categorized as necessary are stored on your browser as they are essential for the working of basic functionalities of the website. We also use third-party cookies that help us analyze and understand how you use this website. These cookies will be stored in your browser only with your consent. You also have the option to opt-out of these cookies. But opting out of some of these cookies may affect your browsing experience.
Necessary Always Enabled
Necessary cookies are absolutely essential for the website to function properly. These cookies ensure basic functionalities and security features of the website, anonymously.
Functional
Functional cookies help to perform certain functionalities like sharing the content of the website on social media platforms, collect feedbacks, and other third-party features.
Performance
Performance cookies are used to understand and analyze the key performance indexes of the website which helps in delivering a better user experience for the visitors.
Analytics
Analytical cookies are used to understand how visitors interact with the website. These cookies help provide information on metrics the number of visitors, bounce rate, traffic source, etc.
Advertisement
Advertisement cookies are used to provide visitors with relevant ads and marketing campaigns. These cookies track visitors across websites and collect information to provide customized ads.
Others
Other uncategorized cookies are those that are being analyzed and have not been classified into a category as yet.
SAVE & ACCEPT
Powered by

Please confirm you want to block this member.

You will no longer be able to:

Please allow a few minutes for this process to complete.

You have already reported this